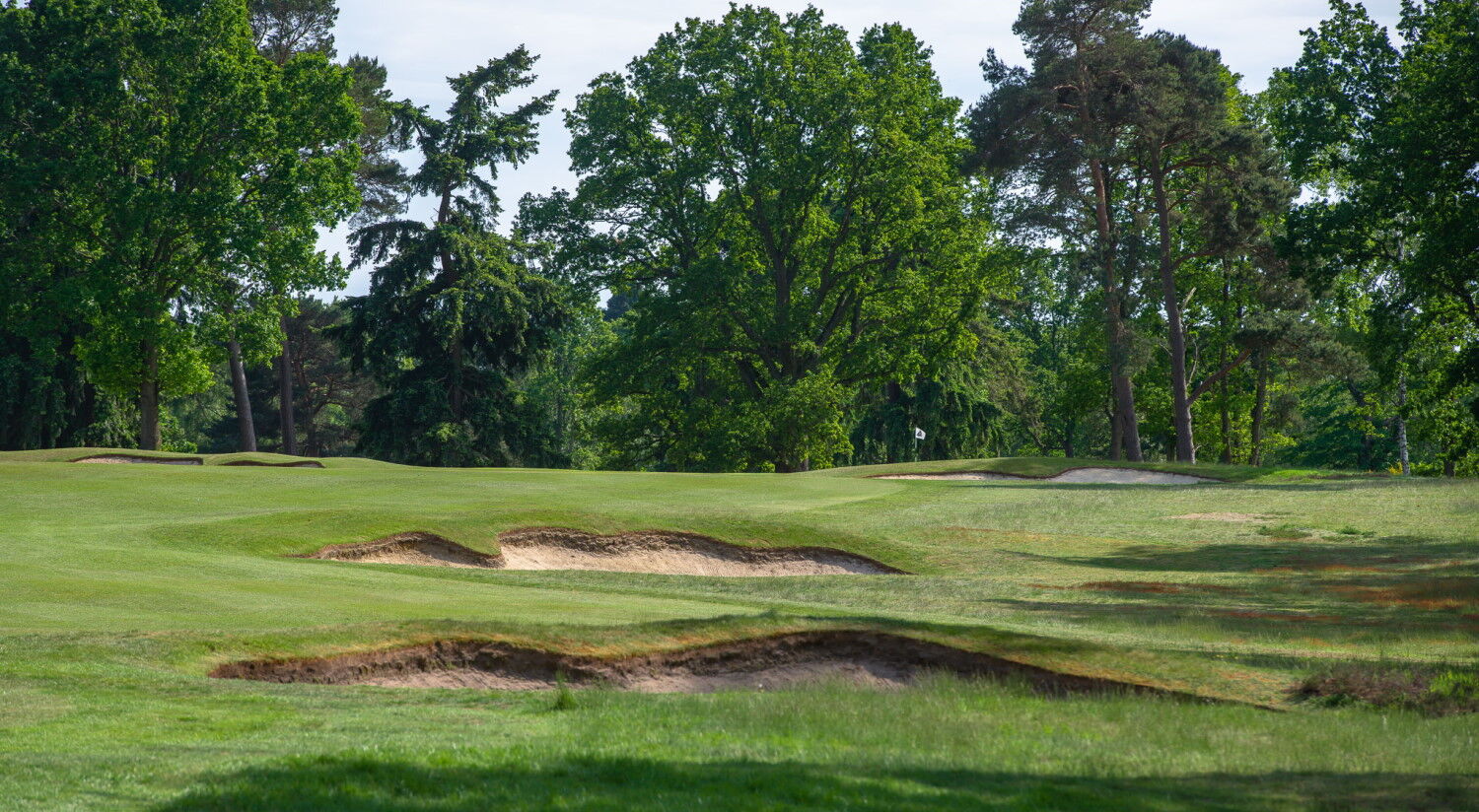 The existence of the club became more widely known when the Hampshire Hog Open Amateur Competition was started in 1957.

Its list of winners has included many of the finest names in amateur golf including many Walker Cup golfers.

The seventies saw the start of the domination of the event by younger golfers for whom amateur golf was a time to develop skills, which enabled them to progress to a professional career. Carl Mason and Sandy Lyle were both 19 years old when they won and were about to transfer to the professional arena. Sandy Lyle, Gordon Brand Jr. and Steven Richardson, all became Ryder Cup golfers.

Justin Rose won in 1995, when he was a 14-year-old junior member of the club, with a record winning score of 134, which included a new course record of 65 in the afternoon round. In 1997 he was a close second to Gary Wolstenholme who won in the play off at the first extra hole. He became the youngest ever golfer to play for Great Britain and Ireland in the Walker Cup in 1997 and achieved wider public fame when he finished fourth in the Open Championship at Royal Birkdale in 1998 as a 17-year-old amateur.

The results of the Hampshire Hog have usually been close and particularly in the last fifteen years when the overall standard of the entry has been so high. In its history over forty-nine years there have been six ties and eighteen wins by a single shot. Sudden death has only once extended beyond the first two holes, in 1996 when four extra holes were required.